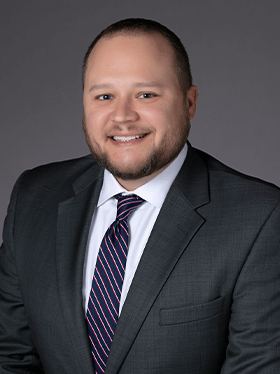 Clint lives in Austin with his wife, Jean, and their daughter McClain. He is an avid reader, cook, Duke basketball fan, and guitarist.